On Thursday 22nd March, Little Touches were proud to be invited to the unveiling of the new Marvel Super Heroes attraction at Madame Tussauds. The new multimillion pound extension features some of your favourite Marvel characters in what will be one of the most exciting new additions to Blackpool this year. 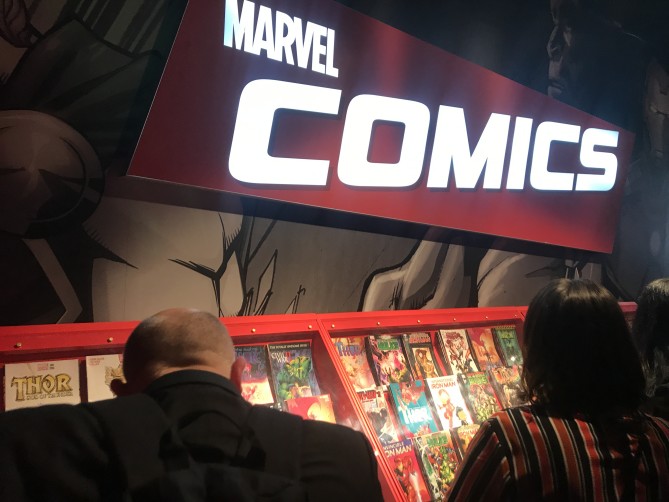 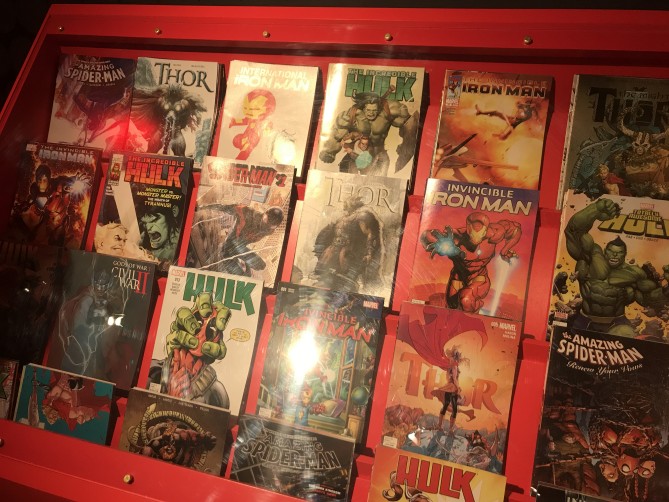 The new characters on display include:

​You can find them in well-designed sets from the films, such as Thor's ice cave to the streets of New York - which all adds up to the perfect photo opportunity. Try to lift Thor's hammer, or harness your inner Hulk and raise a yellow taxi from the ground too. 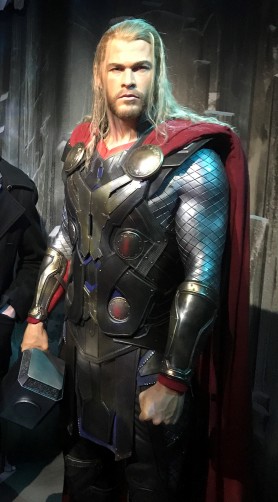 Madame Tussauds are also introducing their new Sporting Heroes Academy with Olympic Sprinter Mo Farah, F1 Champion Lewis Hamilton and UFC Champion Connor McGregor. The emphasis is on interaction, with multiple challenges to test your agility including a climbing wall and a laser maze.

This follows-up a stunt marking the arrival of the Hulk where he stopped a tram full of unsuspecting passengers on the promenade, to the shock of onlookers.

Don’t worry guys, trams are running as normal thanks to the Hulks heroics this morning! #Marvel #Hulk pic.twitter.com/w5MH7yy5xv