One of our main summer ticket selections for 2018 is Kings & Queens at the Central Pier Showbar. Having partnered with Blackpool Piers, we now have the opportunity to sell for one of the hottest items in the resort's event roster at our Ticket Office.

Kings & Queens returns for its 5th season with all of the artists back together for the 2nd year running. Expect to see stellar tributes to Michael Jackson, Elvis, George Michael, Whitney Houston and ABBA. The tribute acts are the closest recreations of the original artists you can find and showcase amazing talent.

Each superstar of the past is backed up by the talented Invincible Dance Group, who perform over 20 routines throughout the show. From the famous dance in Michael Jackson's "Thriller", to recreating a 70's discotheque alongside ABBA, they help add an extra bit of showbiz sparkle. When it comes to costume changes there's 21 in all, with the quickest having to be performed in under 15 seconds. 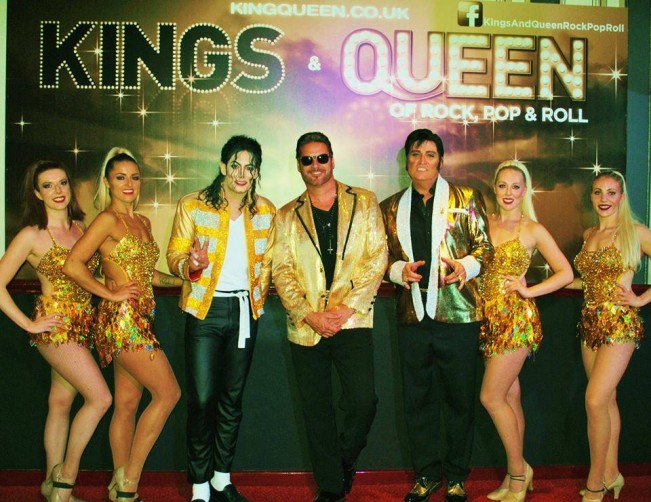 A Vegas native who was fortunate enough to meet the man himself, Clayton Mark has starred as Elvis in Blackpool since 1999 and at Central Pier specifically since 2013. He's also played Elvis in two movies and the BBC comedy Red Dwarf, receiving good reviews for his appearance and acting abilities.

Starting early from the age of 4, Cheshire-born Craig Harrison has honed his craft to become rated as Europe's number 1 tribute to the King of Pop. An army veteran, he's travelled as far east as Moscow to perform sold out shows at their famous Gold Theatre and popular nightclub Club Icon. 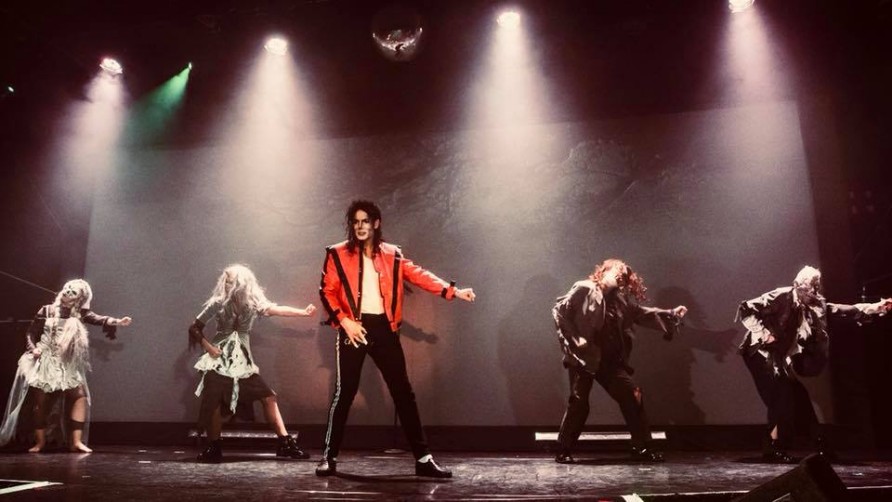 Having once been a Queen tribute performer as Freddie Mercury, Lee Raymond has evolved his stage persona to recreate the sound and imagery of George Michael with uncanny accuracy since 1990.

Reserve in person at our Ticket Office in South Shore