Blackpool Pleasure Beach’s Valhalla Gets The Golden Ticket For The Fifth Year Running! 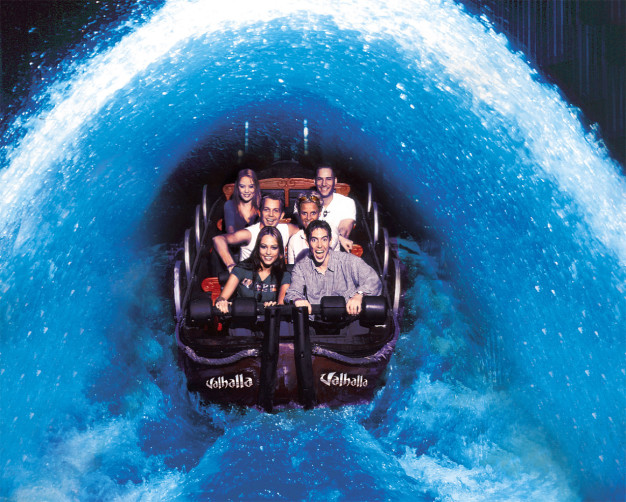 Blackpool Pleasure Beach is celebrating as Valhalla has been named The Best Water Ride in the World for an amazing fifth year running at the recent Golden Tickets Awards.

Representatives from amusement and water parks across the globe gathered at Silverwood Amusement Park in Idaho, USA on 6th & 7th September for the annual ceremony, which recognises the very best in the amusement industry. 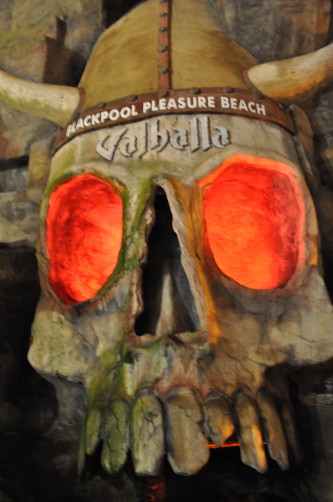 Valhalla was opened in 2000 and has been thrilling visitors to the park ever since with its mix of amazing special effects, including fire and snow, exciting drops and gallons and gallons of water.  On opening, the ride represented a £15 million investment and was Britain’s biggest privately funded millennium investment. 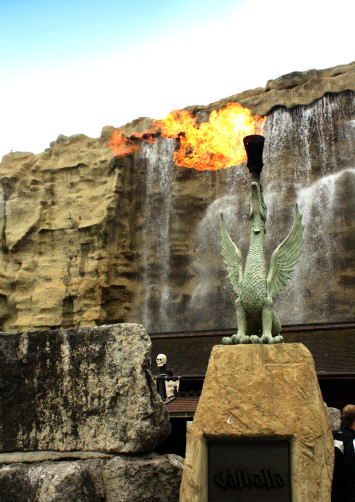 I am thrilled that Valhalla has been named the world’s best water ride five times in a row at the Golden Ticket awards. It’s extremely pleasing to see that the ride is still regarded as the world’s best and is yet another example of the world class line up of rides we have here at Blackpool Pleasure Beach. 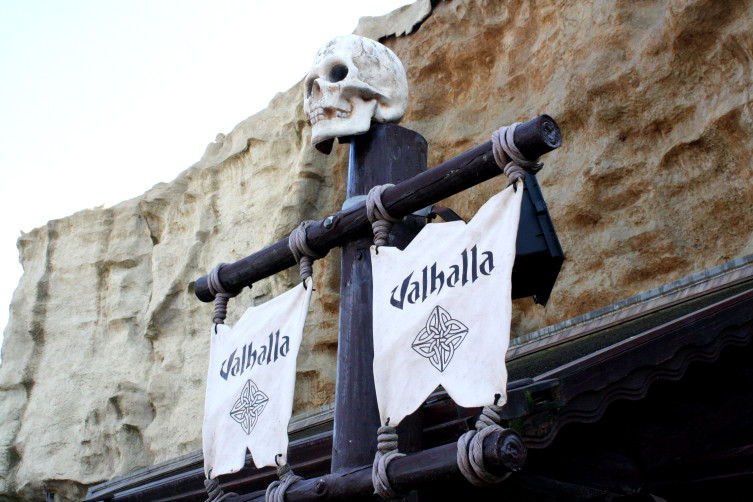