TIMELESS - A Breathtaking Fusion Of Song, Dance and Illusion Returns to Blackpool 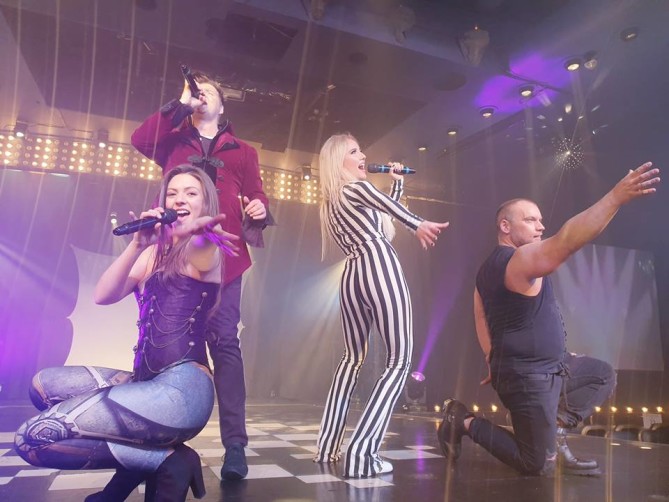 From the minds of top vocalist and producer  Marc Andrew (Splash Showgroup/Club 80s Live) and international stage illusionist Chris De Rosa (Art of Illusion/Spells) comes Timeless, an incredible new stage show which seamlessly blends music, illusion and dance. Recalling the classic heyday of variety entertainment while infusing the format with a fresh, contemporary take, Timeless feels at once both familiar and something entirely new. It is truly cutting edge variety entertainment. 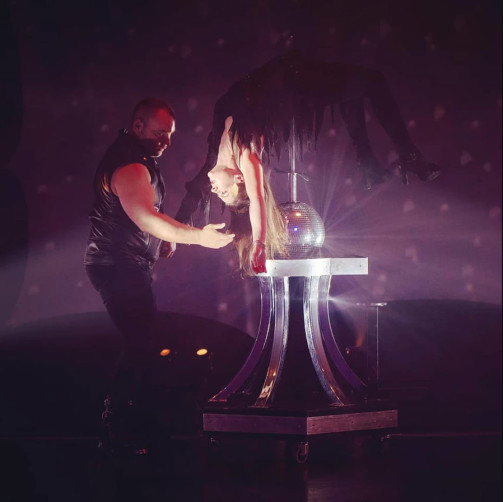 Starring renowned vocalist Marc Andrew (front-man, producer and musical director with both the award winning Splash Showgroup and the Club 80's Live theatre show), Chris De Rosa (international illusionist and technician on shows such as The Illusionists and The Illusionarium), Dance captain and assistant Illusionist Michelle Ferguson (The Illusionarium / The Art of Illusion / Club 80s live) and vocalist Veronica Glendinning ( Hopelessly Devoted to Dirty Dancing / Glamarama / Mamma Mia Live), the two-act show was conceived in 2018 by Marc and Chris, who felt that variety entertainment had lost much of its appeal in the 21st century and set out to reinvigorate the genre. 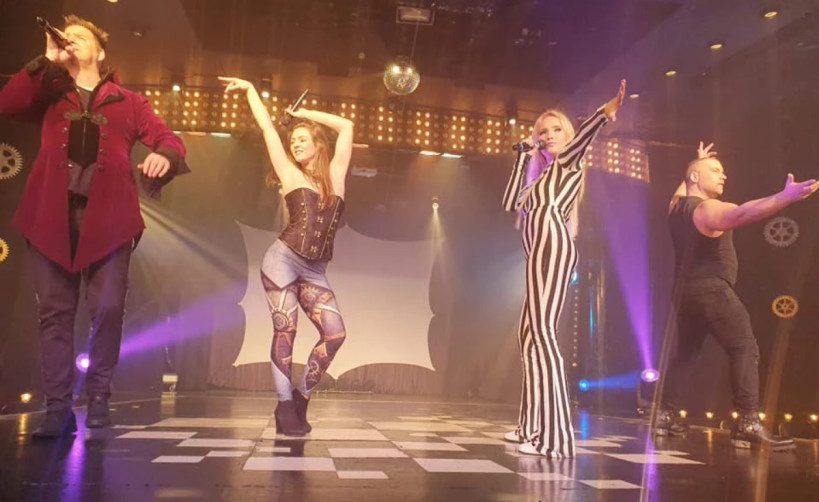 Within 6 months they had crafted the show, featuring renowned vocalist Ashley McCullagh (Stars in their Eyes), who appears with the cast on Scottish performances, and began to gain a reputation as a show not to be missed. The light and sound design of the show, including state-of-the-art visuals, produced by Marc Andrew perfectly complimented the elements of dance and illusion as well as the music. In spring of 2019 Timeless performed their first residency at Blackpool Pleasure Beach's legendary Horseshoe venue. The success of the run led to them being invited to return in September/October for another residency there. 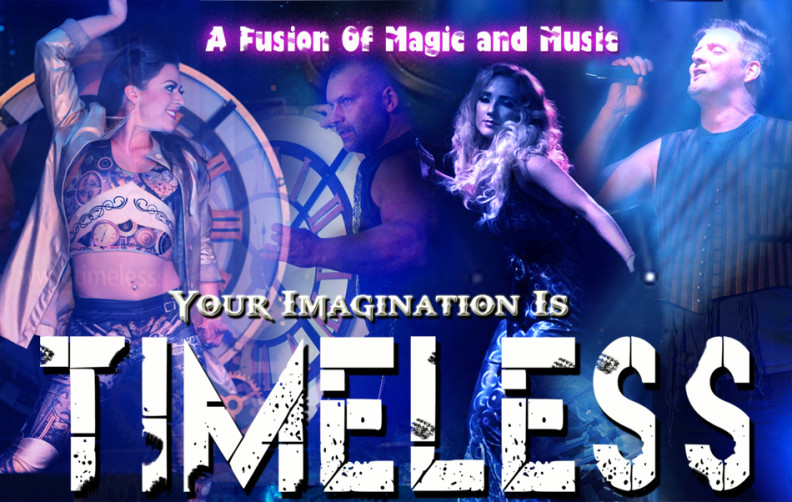 Featuring songs from beloved musicals such as The Greatest Showman, Mamma Mia, Moulin Rouge, We Will Rock You and more, and epic stage illusions from the mind of De Rosa which will leave audiences spellbound, Timeless is guaranteed to be an experience which will stay with you for all time. Check our the below times guide and get ready for an unforgettable night with Timeless.