Come Marvel at March in Blackpool

The start of March saw the Winter Gardens Empress Ballroom host Lancashire's premier business ceremony the Red Rose Awards which sets the tone for all that's about to spring up this Spring to entertain the resort's many visitors.

Pleasure Beach WOW Weekends continue until the end of the month, so Saturdays and Sundays are fun days on the 18th, 19th, 25th and 26th. It's then not much of a waiting game for the UK's leading amusement park to be open 7 days a week, as from 1st April daily doses of white knuckle thrills are on tap until 5th November.

When it comes to live at the Winter Gardens, Strictly's Brendan brings his one man show All Night Long, Micky Flanagan, famed for his "Out, Out" catchphrase heads in, in for two consecutive nights of stand up and there's fundraising via funny with BBC Lancashire's John Gillmore with his Gilly's Comedy Gala in aid of Comic Relief's Red Nose Day.

Over in the intimate surroundings of The Grand, choreographer and director extraordinaire Sir Matthew Bourne presents his Early Adventures two nights in a row and we urge you to catch the following one-night-onlys if you can: Ray Quinn teams up with comic Carl Schofield for Sunday Night at The Grand AGAIN ! , plus there's Menopause The Musical , Steve Steinman's ICONIC - The Show , Gary Clarke's COAL , Goldilocks & The Three Bears and Macca: The Concert.

Hot on the heels of the recent Gin Festival at Blackpool Tower, still ahead is the Beer & Cider Festival which means Blackpool retains it crown as the place to come to forget your troubles and just get happy !

All of March's events are complemented by our reliable, world-class well-knowns: in-house shows from Viva and Funny Girls , the magic of Merlin's Madame Tussauds , Tower , Dungeon and SeaLife , the slides of Sandcastle or the wild day out of Blackpool Zoo.

Goings-on at The Grand: 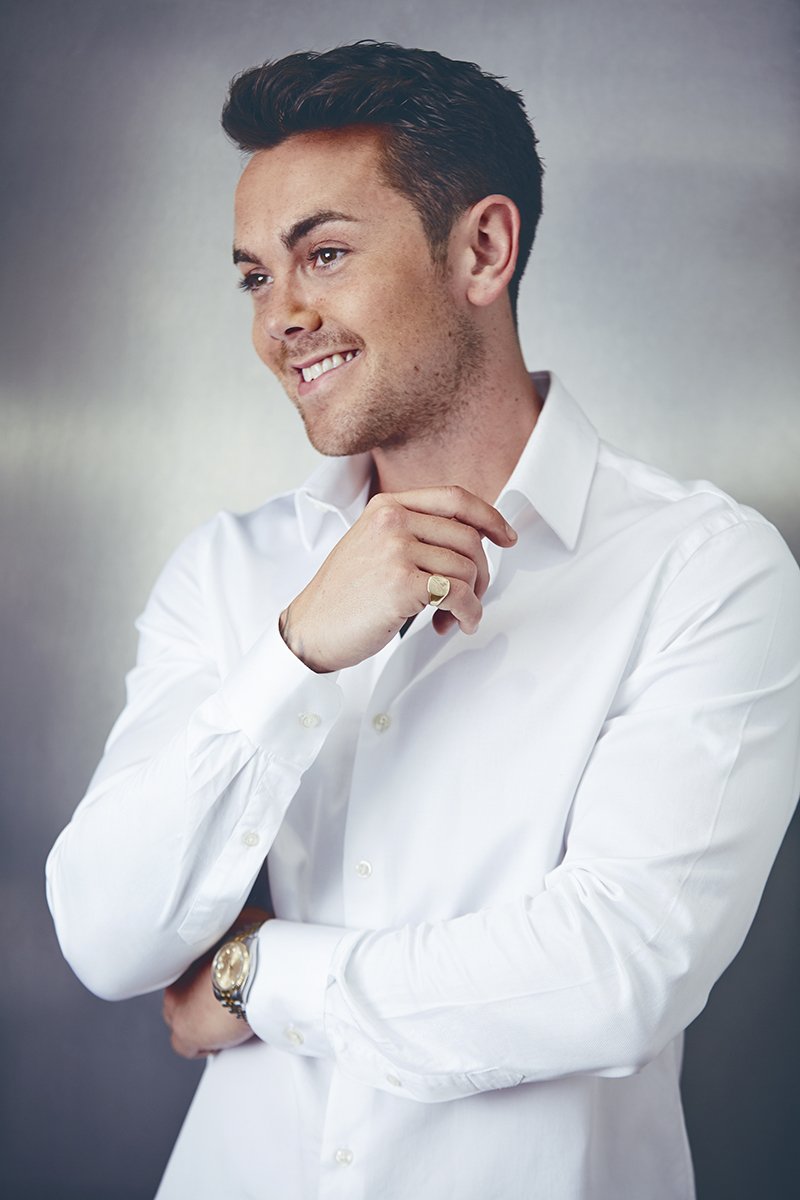 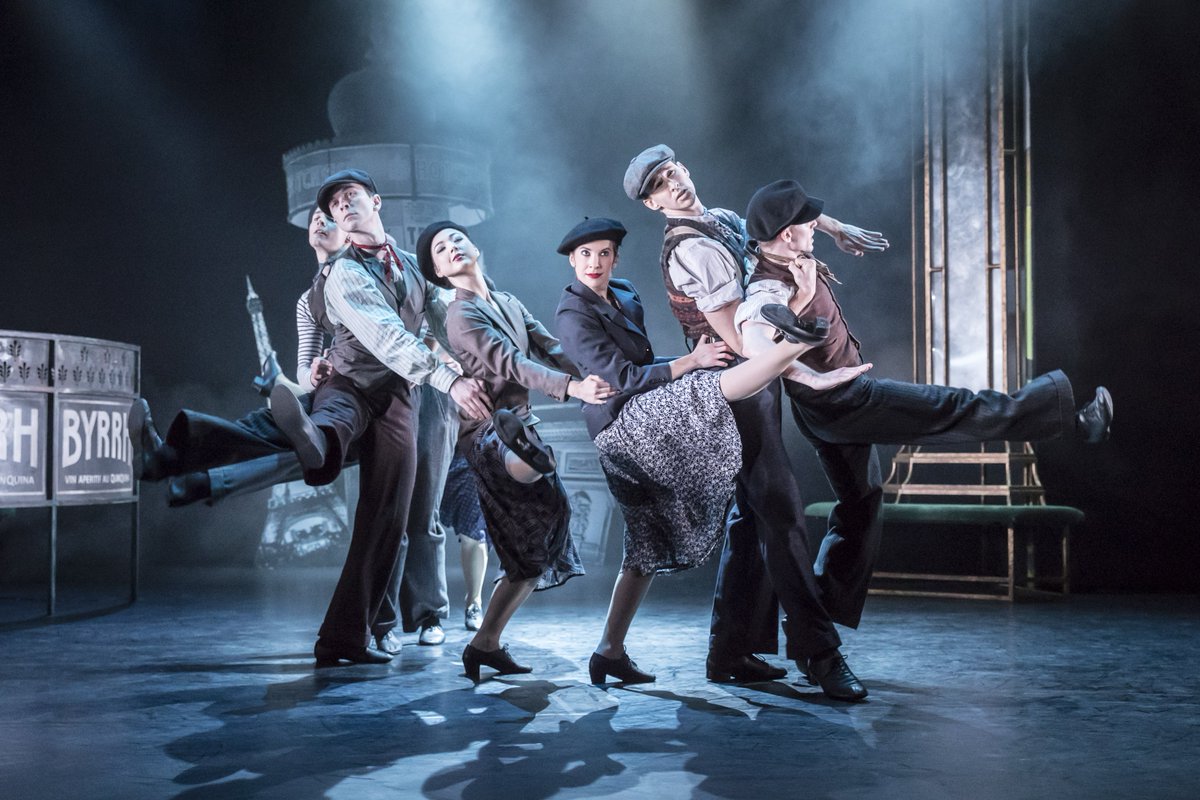 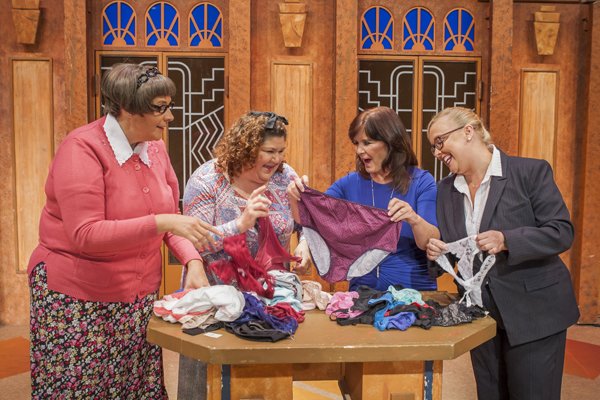 "COAL was stunning, it was a privilege to be in the audience and hear and see the effect the piece had on a “real” audience." @COALTour pic.twitter.com/PmVaUiXURm 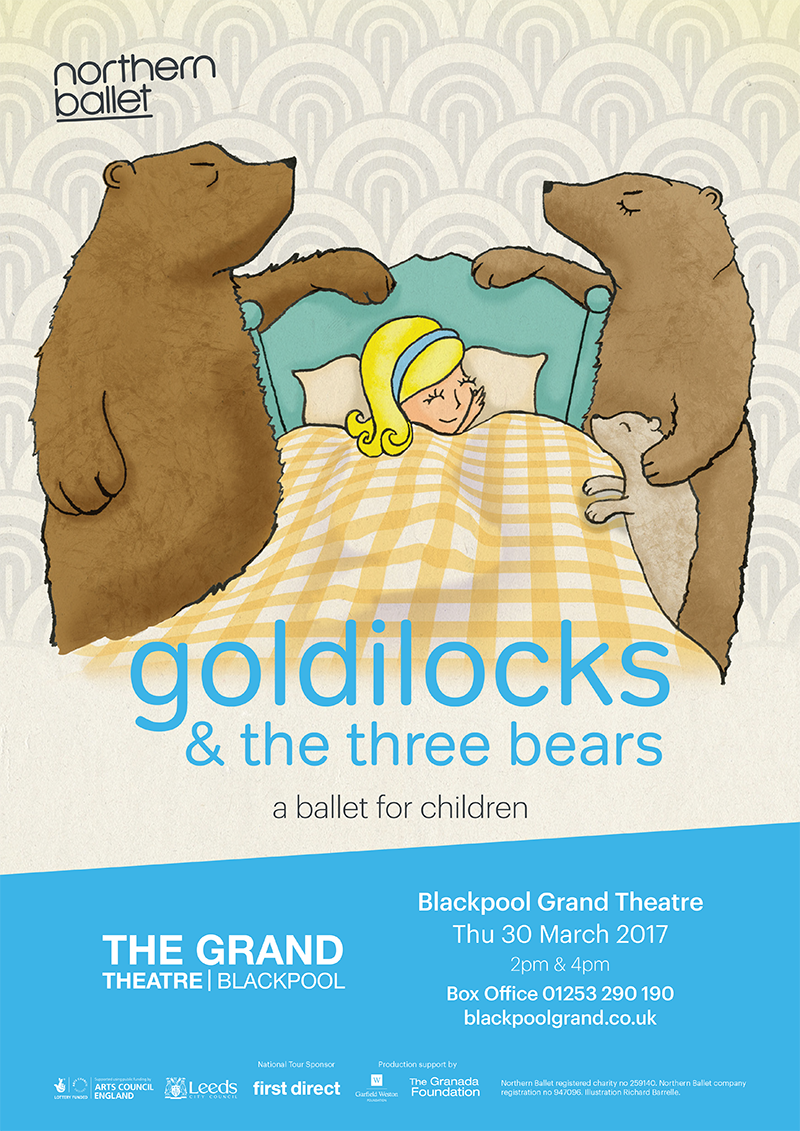 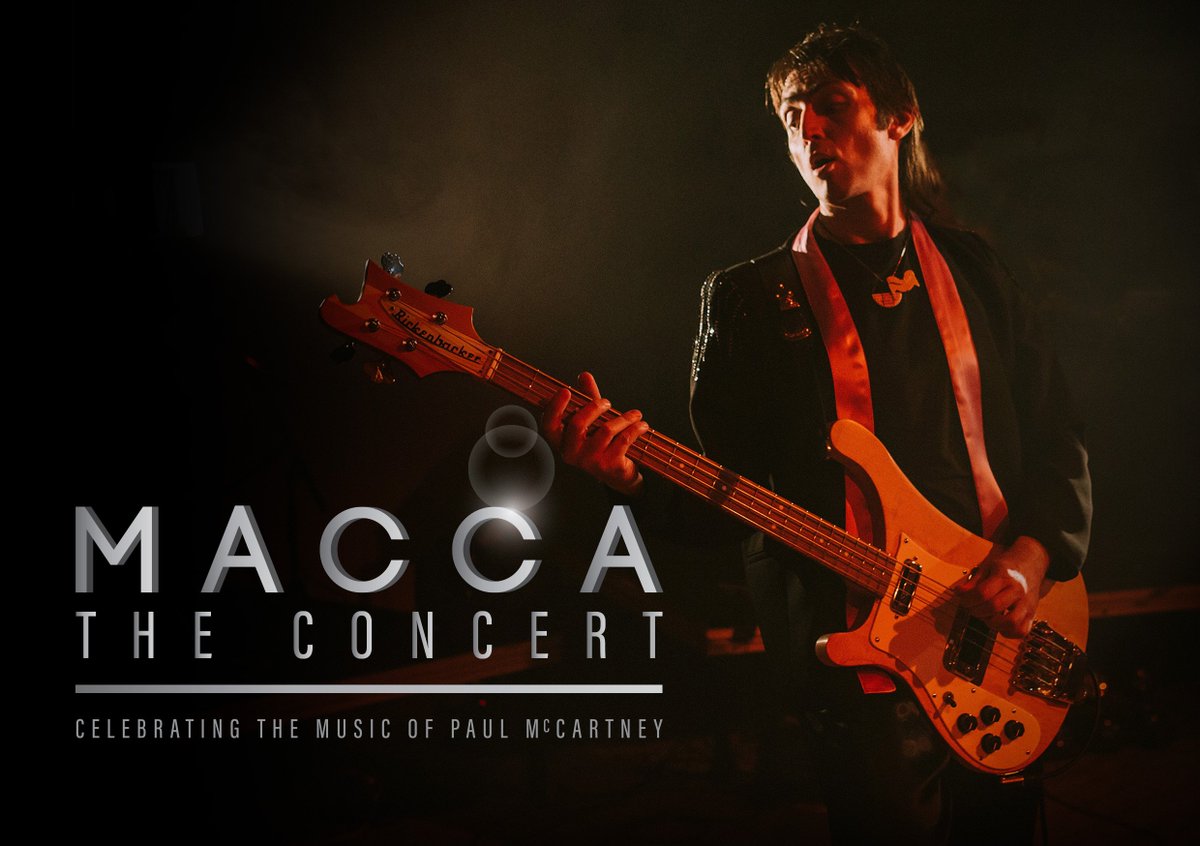