From the off, Hot Ice makes it clear to expect nothing less than elements on aggregate throughout: detailed costumes, masterful music, ingenious choreography and well-crafted lighting and effects, giving rise to a collective entertainment clout akin to musicians in an orchestra in perfect harmony.

There's interaction with the audience in all the right places, particularly from those that don the production's trademark feathers, which all adds up to fun for all the family whether attending the afternoon matinee or evening performance.

Light and shade, day into night, you never quite know where in the Arena the stars of the show will turn up next: dropping in, moseying on down the suspended staircase or entering from the many side chutes, the fancy footwork footsoldiers most certainly keep the audience on their toes.

Looking to the hallmark sequences, you won't find repetition anymore compelling than the "round, rounds" - it's cast en masse with 360s that are linear, spherical and join-inical.

Whilst excelling in equilibrium with each other, producer and director Amanda Thompson OBE has the knack of still allowing stand-out stars to shine with a mixture of long and short showcases of one, two or quite a few of her gifted gliders. A daredevil two-hander - *SPOILER ALERT* - no-hander - is a prime case in point. Going it alone, the macho, macho acrobat captivates unescorted in the air with his double dose of dangerous stunts that'll leave you never being able to look at a pole or bathtub in quite the same way ever again.

Hot Ice features 31 of the finest Olympic, European and World Champions who fly - as you'll discover - the literal flag for the much-missed and in need of a speedy return Seaside Summer Show.

As Hot Ice is now in its 81st year, any newcomers will have to aim high to capture the perfect blend of heritage and contemporary that has made the production the I wish I may, I wish I might of entertainment and leisure operators the world over.

With ITV's Dancing On Ice set to return in early 2018, it's only right they fire up the Outside Broadcast truck and beam the action live from Blackpool's Pleasure Beach Arena, the so-much-more-than spiritual home of ice skating. 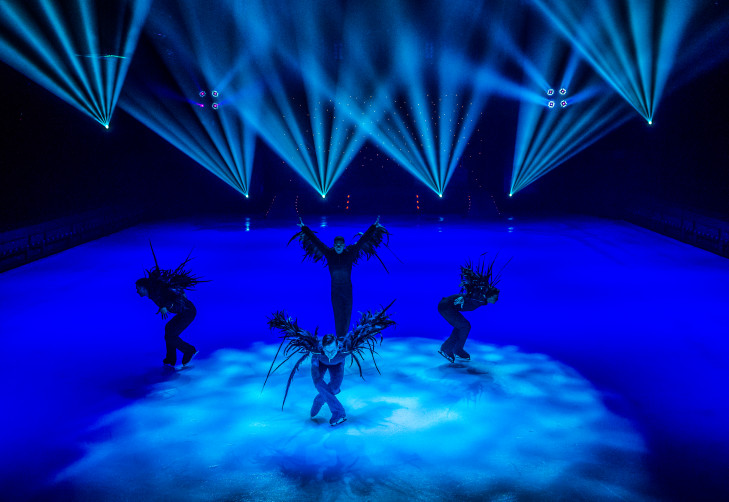 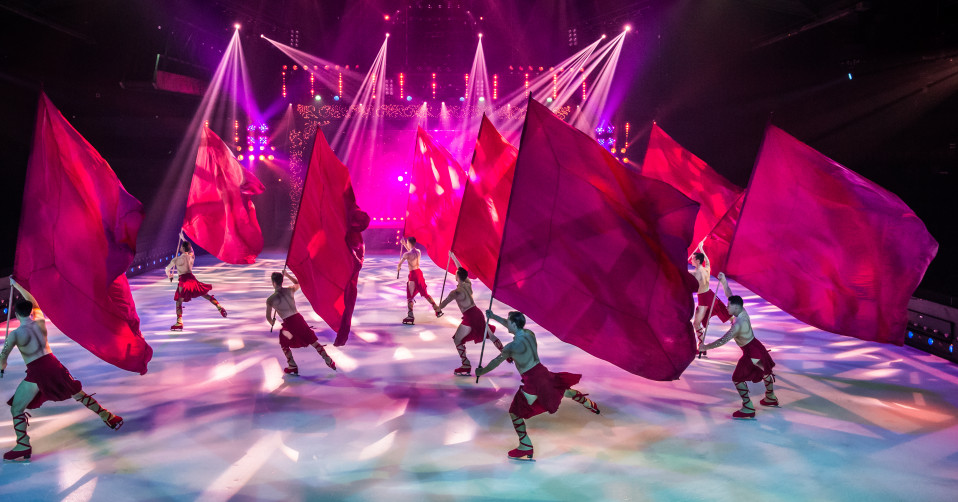 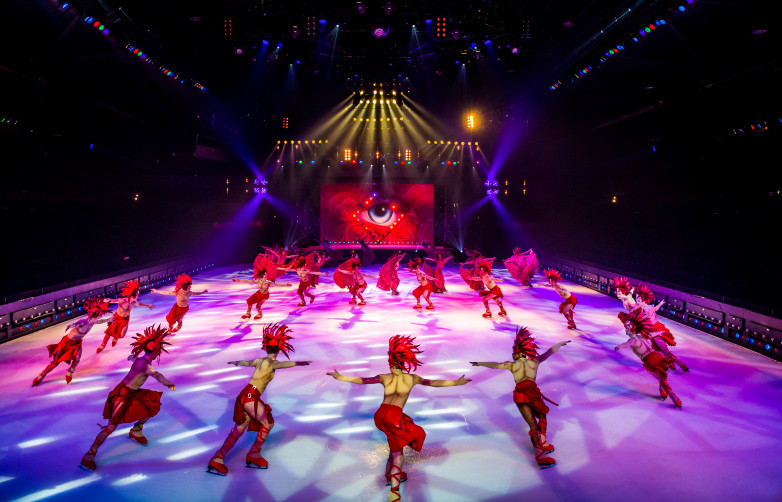 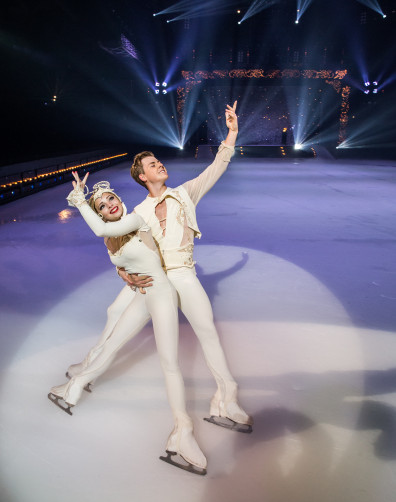 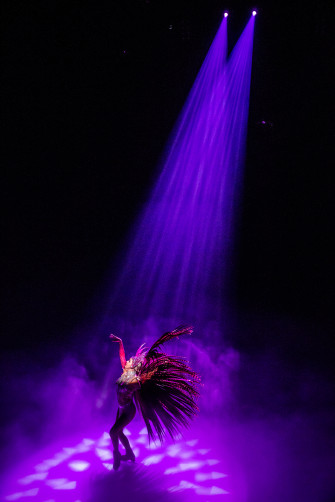 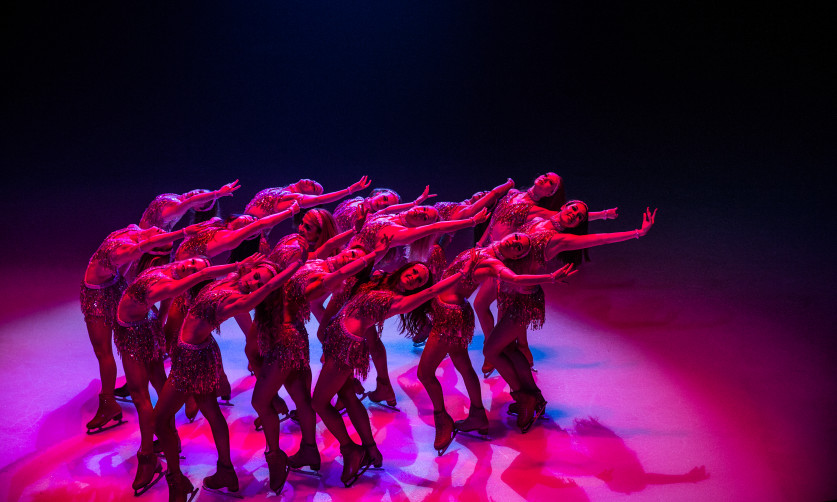 With a 2.30pm Matinee and 7pm Evening Show

Produced and Directed by:

Available from the LT Ticket Office at 110 Bond Street

And I couldn't have put it better myself.

Hot Ice is the most stunning ice show you will ever witness !