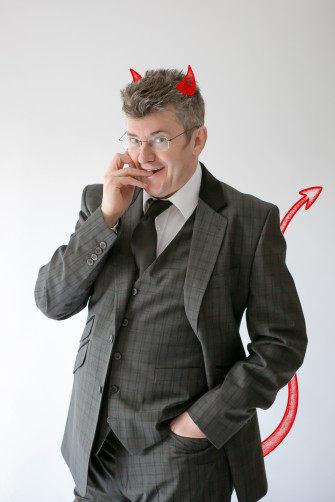 We all have a good side and a dark side, and a backside, so come and witness Joe showing off all three, in a show that defies description...He's been away searching for the fabled ancient merkin (Google it) of Macedonia, once owned by Genghis Khan's Nan (Maud), who used to wear it for special occasions, but only if she was going to Lidl on the way home. Witness Joe explain the mysteries of why the four horseman of the apocalypse will be arriving on my little ponies, and what Action Man held with those gripping hands...it'll be a show you won't forget in a hurry, well...at least 40 minutes

WARNING: MAY CONTAIN IMMATURE THEMES, INCLUDING WORDS LIKE BUM, WILLY AND FART ! SUITABLE FOR ALL AGES

You saw him in the jungle on I'm a Celebrity...Get Me Out Of Here, where over the series his "Jacob's" became the talk of the telly and led to him been crowned - albeit with twigs and berries - by Ant and Dec as King of The Jungle. Closer to home, the showbiz veteran has even been the star in front of real-world royalty five times at The Royal Variety Performance.

Far from a stranger to Blackpool, the man dubbed "Squeaky" by his mate Bradley Walsh returns to Viva on Friday 11th August.