Shrek The Musical - Coming to Blackpool and Llandudno | Little Touches

Shrek The Musical - Coming to Blackpool and Llandudno

The critically acclaimed Shrek The Musical is coming to two Little Touches seaside destinations in Summer 2018.

Fresh from the West End and Broadway, Shrek The Musical will be making a few stops by the sea on its huge nationwide tour. It brings to stage a musical retelling of the 2001 Oscar®-winning animated film, with over 100 much-loved fairytale characters and a 14-foot dragon in an all-singing, all-dancing extravaganza.

Starring Steffan Harri as the beloved swamp-dwelling ogre ‘Shrek’, actor and recording artist Amelia Lily as 'Princess Fiona', Marcus Ayton as Shrek’s wisecracking sidekick ‘Donkey’ and Samuel Holmes as pint-sized villain ‘Lord Farquaad’. It truly is a show not to be missed.

A Shrek-tacular show with a top cast 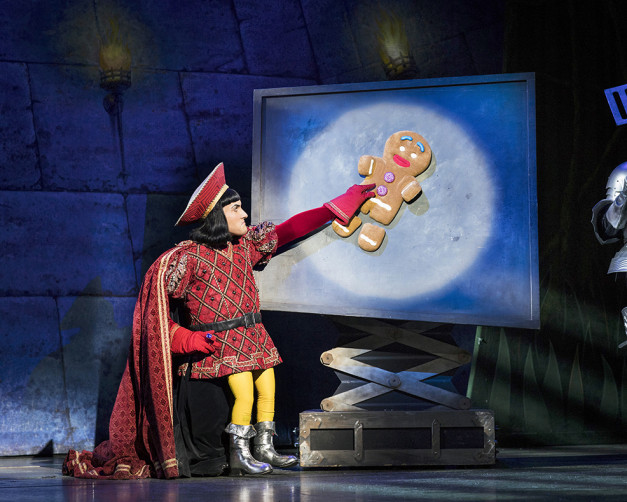 Despite the success of the film franchise, the book origins of the story by William Steig, are still unknown to many. Originally directed in the West End by Jason Moore and Rob Ashford, the production has book and lyrics by David Lindsay-Abaire, music by Jeanine Tesori with multi award-winning set and costume design by Tim Hatley. Nigel Harman returns as director, having made his directorial debut on the first ever tour and having won an Olivier Award for his performances as Lord Farquaad.

A wise-cracking monster of a show 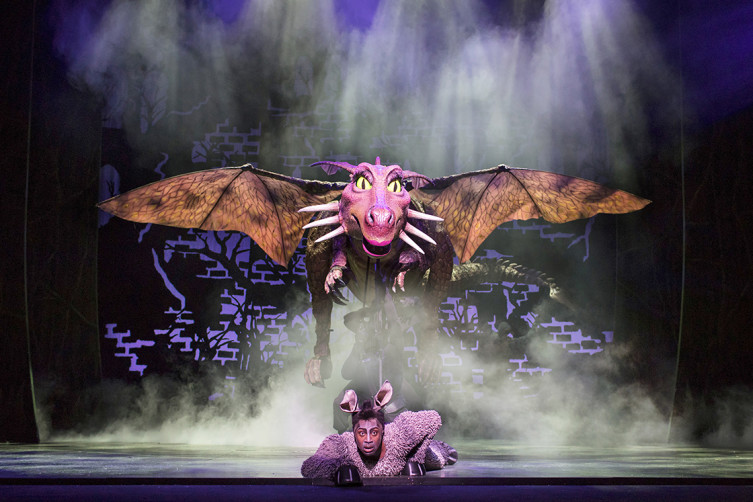