National Rollercoaster Day Is Sounding Amazing For The Big One 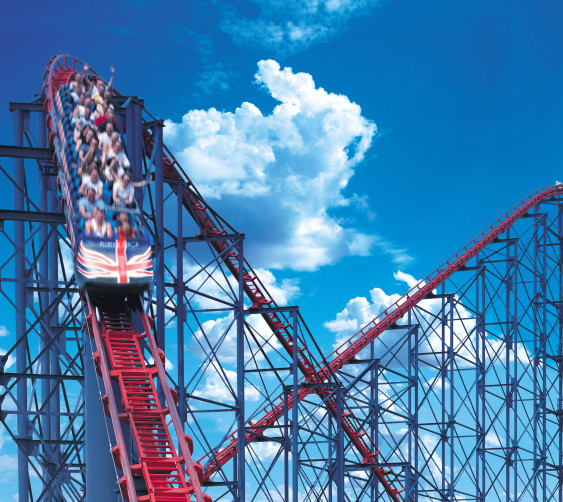 Friday 16th August is National Rollercoaster Day and to mark the occasion, Blackpool Pleasure Beach are launching a soundtrack for the park’s legendary rollercoaster, The Big One.

This brand new composition will be heard by guests whilst they are queuing, and preparing to board the ride.  The music reflects the thrills and exhilaration of the ride and incorporates effects from the ride itself.

The Big One’s new soundtrack has been composed by The Notable Stranger who is also behind the ICON soundtrack and music heard during performances of the park’s ice show, Hot Ice.

The soundtrack will be playing on the ride from Friday 16th August and will also be available to download from music retail sites very soon. 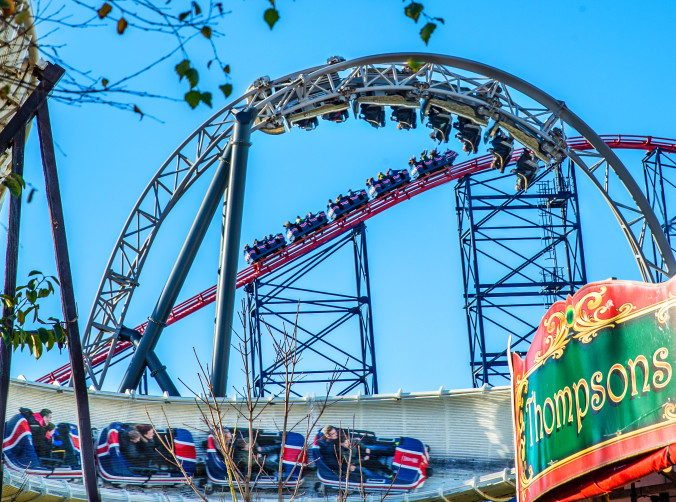 Since the Big One opened in 1994 an estimated 30 million people have ridden the Big One and it has travelled an amazing 800,000km which is just over the distance to the moon and back.  When it opened it was the world’s tallest and fastest rollercoaster and is still the UK’s tallest. 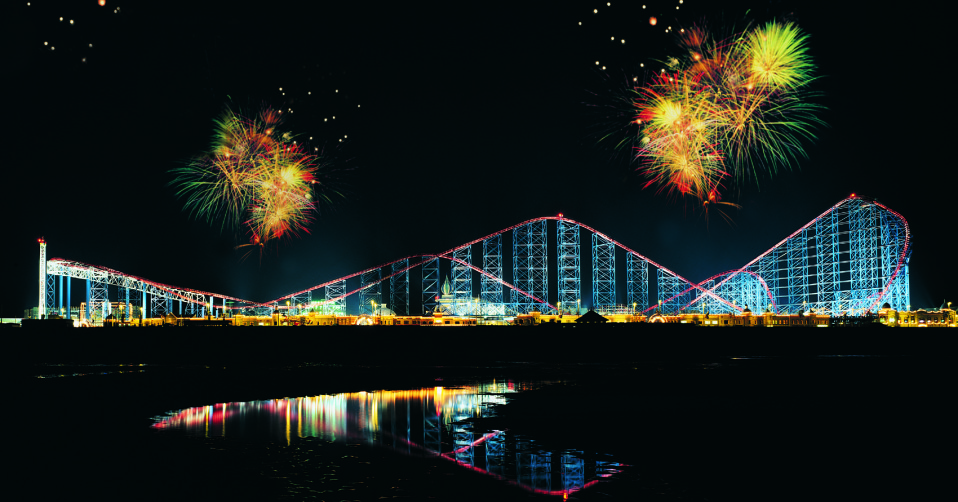