All Little Touches ® Destinations are open annually for 52 weeks, as peak is prolonged each and every year from 1st January to 31st December. Here at LT, 365 days is unashamedly "the season." Having said that, if we were to single out one part of the year for Bustling Blackpool in terms of an extra helping of visitors, it would be October Half Term.

For 2016, Autumn is once again awesome as The Entertainment Capital of the United Kingdom has far from "shut up shop" as we march towards Winter.

Goings-on at The Grand: 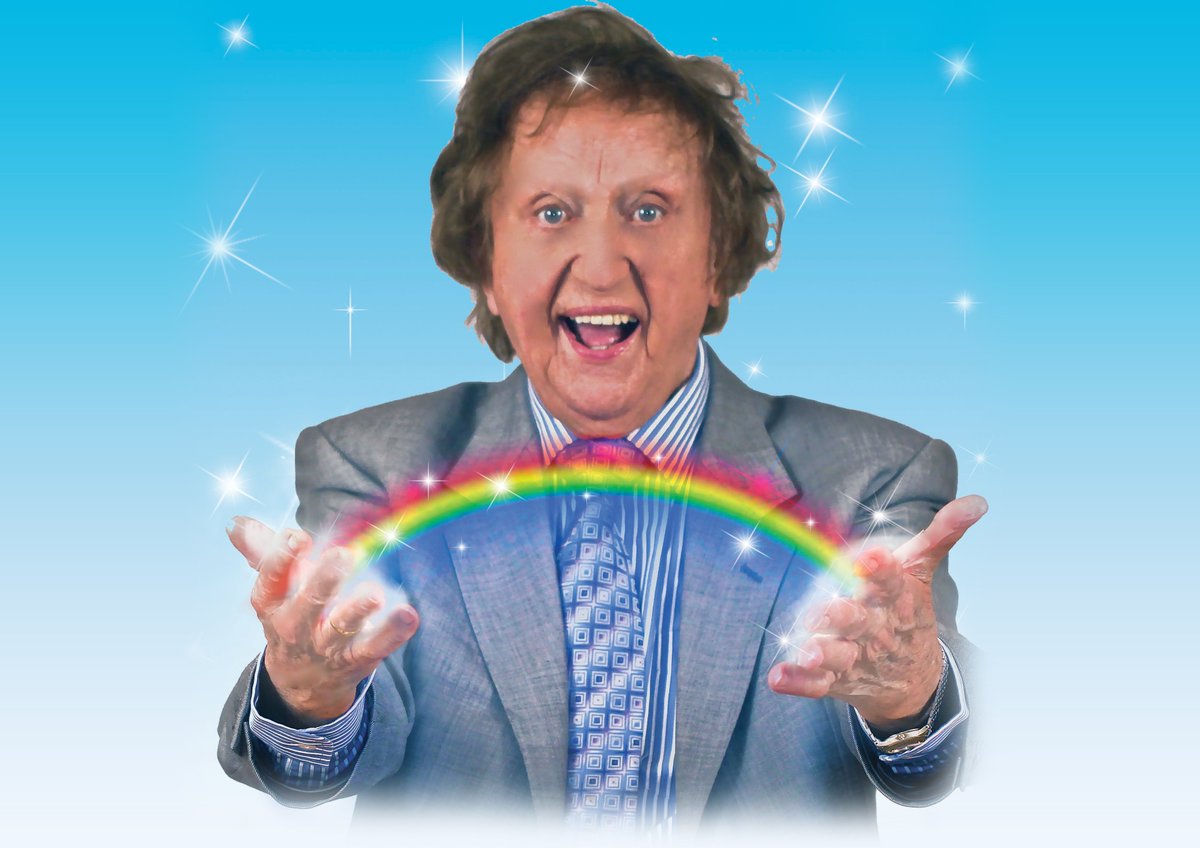 As Ray from GOLD Over 50s property Brooklands often advises...

Tales of the Unearthly: